We’ve got the opportunity to speak with Major D Star from Detroit, MI is also called Hitsville USA.

His one of a kind style of music developed quickly being from the Westside of Detroit and spending time living in Miami as well. It allowed him to set up a unique sound that nobody has heard before.

He consistently speaks about making your next move your best move. He’s proven that consistently with a universal fan base of believers. He started touring when he was sixteen years old and has continued ever since. As an independent artist,  he’s able to hit the road and tour when he’s ready and comfortable with the material he has out. 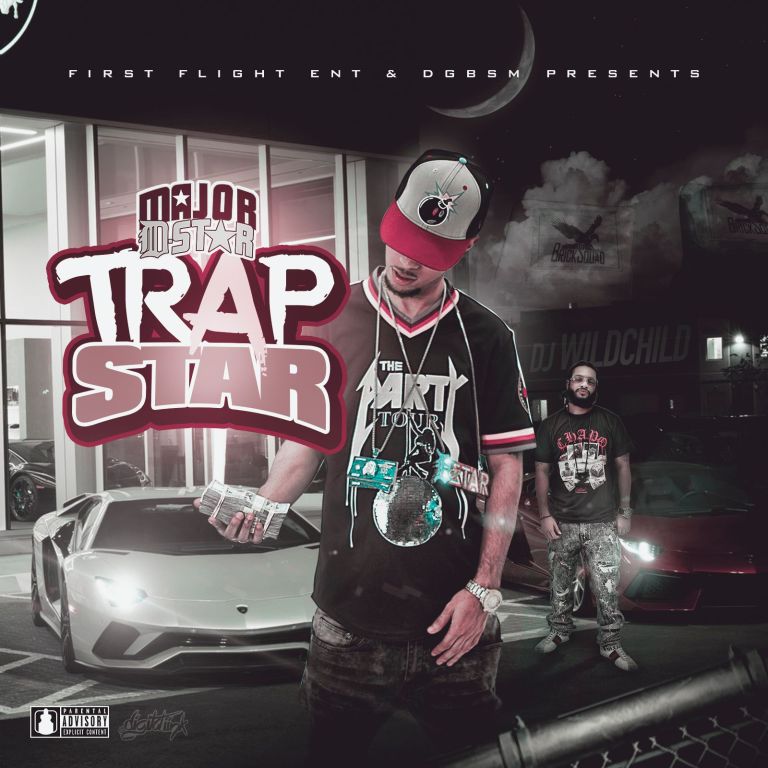 We asked him his most memorable show, and he said, “My favorite show so far would have to be when I performed with Twista in New Orléans, Louisiana. The show was so big that Mystical and Mannie Fresh came through to perform and show love as well. It was Legendary.”

He’d love to share the stage with a few of his favorite artist today such as Lil Wayne and Jay-z, but he admits that any day he performs and he’s doing what he loves is a good day!

He’s setting his pace in the industry setting himself up each step to be a legend in the industry.  ‘I take my time when I’m writing and creating music. I  can’t give all  my secret ingredients, but I  do take my time to get as creative as possible.’  We wanted to get a bit of his secret sauce, and he said, ‘I  treat every song like it’s going to be a hit and these are some of the reasons why those are usually the results. I  love movies and wine, so those are a part of the process as well. Wine keeps me relaxed and taps into the part of my brain that’s most creative when thinking and movies are a part of the visual creativity and motivation.’

Major consistently encourages other artists to stay consistent and master their craft. Saying ‘It’s a GIVEN God gives, but it’s your responsibility to receive, do the right thing and pass it on for the greater good.

His latest project ‘Trap Star’ is out now, and his single ‘Nothin To Do Wit Dat’ just dropped. His next project ’Major Payne’ will be coming out December of 2019. Enjoy visual for ‘Stack, Pray & Stay Out the Way’ off his ‘Trap Star’ Project.

This site uses Akismet to reduce spam. Learn how your comment data is processed.